All About Who We Are

Stephen Nel is the proud owner of Camo Meat game meat abattoir, a company he had been a part of since its inception.

Stephen’s experience in the meat industry was cultured from a tender age through his parents who always had an active interest in the meat industry, owning several butcheries and later also a biltong factory. This contributed to his diverse understanding of the industry.

From an early age, Stephen spent a lot of his free time on weekends and holidays at butcheries, a habit that equipped him with the much-needed experience, knowledge and skills that he still calls upon to date.

In 2001, Stephen and his mother ventured into a new business together, the well-known Estelle Nel Taxidermy was established.

This presented Stephen with yet more opportunities as customers made numerous inquiries about the processing of their meat when they brought in their trophies to the taxidermy. 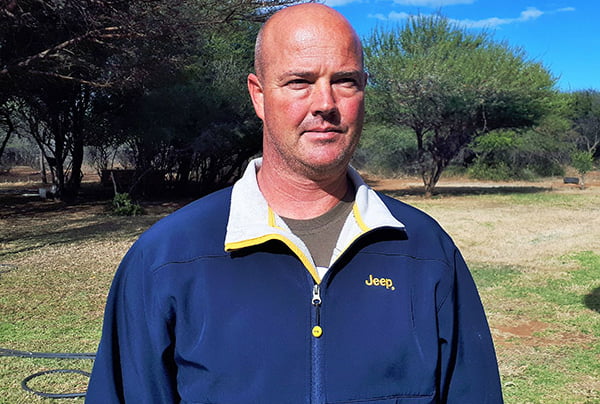 Camo Meat was born out of these inquiries. Providing a one-stop service – taxidermy & game meat processing on one premise.

After the realization of the potential market for venison or game meat, Stephen decided to embark on a business where he would buy the excess game from the hunting industry and process it for the wholesale local market.

As the demand for quality venison meat grew expansively Stephen decides to increase production and expand the facility in order to meet the ever-increasing customer base.

In 2017 Stephen started to explore new markets locally and internationally.

Some of our products

We not only offer individual products, but do combo's as well.

Delivered in 7 - 10 working days | Delivered to your home in Pretoria and Johannesburg.

Visit our shop for more products